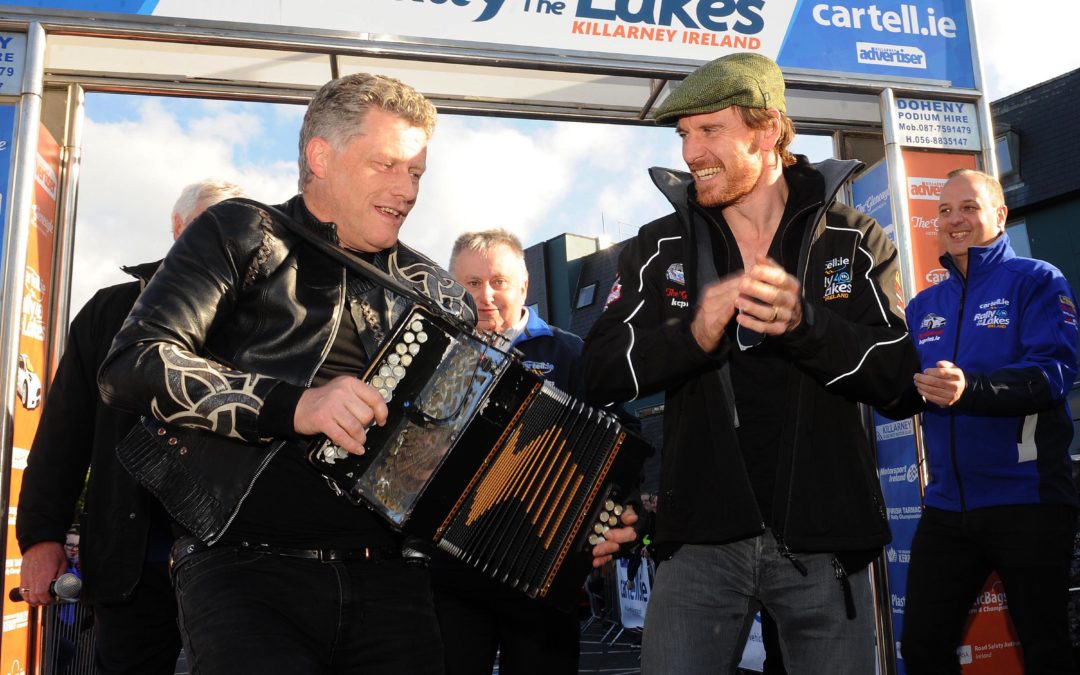 The Cartell.ie Rally of the Lakes ceremonial start in Killarney on Friday 3rd May went down as a huge success. It was a real family event – enjoyed by young and old.

We haven’t seen such a turnout at a ceremonial start before and hopefully it will be the first of many. The events main sponsor, Cartell.ie were blown away by the attendance and the atmosphere.

Being able to see the rally cars up close in a safe environment was an added bonus and there was a fabulous selection of historically significant cars in attendance.