Fassbender to Launch 40th Anniversary of Rally of the Lakes 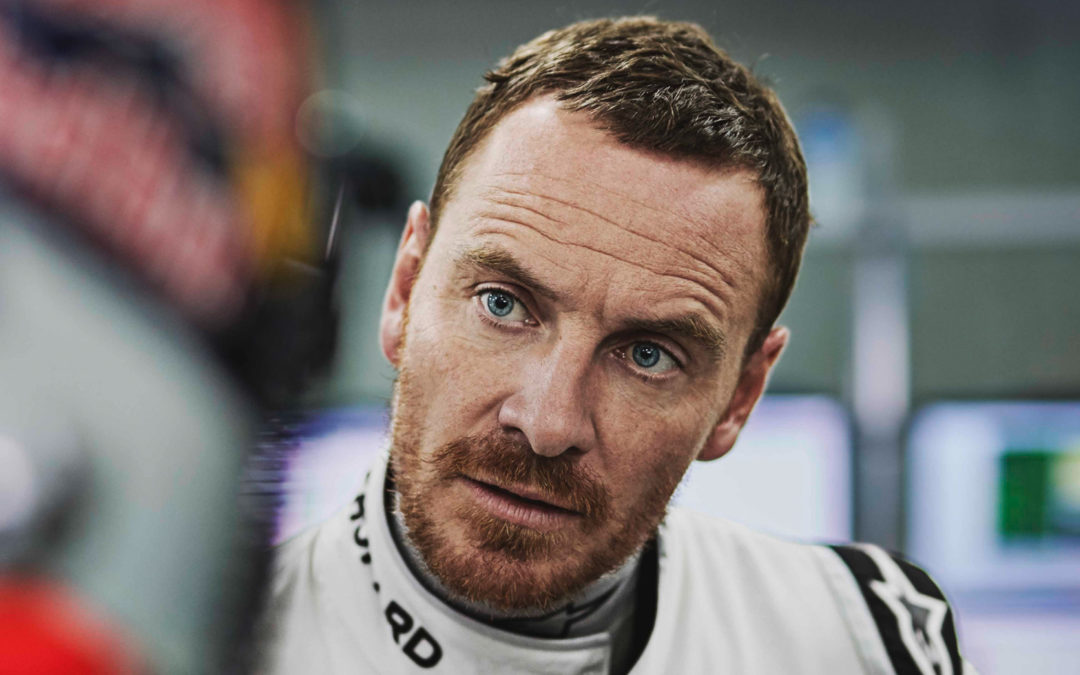 Killarney native and Hollywood A-lister Michael Fassbender will launch the 2019 Cartell.ie Rally of the Lakes.

No stranger to motorsport, Michael successfully competed in two seasons of the North American 488 Challenge and currently is competing with Porsche in the Porsche Cup series.

The rally organisers approached Michael to help raise the profile of the 2019 event. An avid motorsport fan and competitor, Fassbender will be involved over the weekend and is looking forward to being the Rally ambassador and supporting his home town. ‘Since its inception in 1979, the Rally of the Lakes epitomises the essence of Road Racing. It is both an honour and a pleasure to be this year’s Rally of the Lakes ambassador,’ he says.

The anniversary running of the Cartell.ie Rally of the Lakes promises to be an exciting one with an A-list of drivers from past and present, as the Rally celebrates its 40th anniversary. The Killarney based event takes place over the May bank holiday weekend (3rd, 4th and 5th May).

The event is the jewel in the crown of Irish rallying, with breathtakingly picturesque backdrops that compare to the best rally stages in Europe.

Clerk of the Course Dermot Healy and his team are celebrating this milestone in style, with many family-friendly events supporting the Rally. ‘We are absolutely delighted that Michael has offered his support to this year’s event,’ says Dermot. ‘His contribution in helping us promote the event and the sport in general over the course of rally weekend will be far-reaching.’

This international event has hosted some epic championship battles over is long history, between legendary drivers such as Billy Coleman, Austin McHale and Bertie Fisher in the early years, to the Moffit brothers in the modern era.

2019 promises to be the highlight of the Irish Rallying calendar, with Killarney & District Motor Club pulling out all the stops to present a memorable event for all the family.